Despite the currency's slump since Brexit vote, only 46% of companies are hedging FX risk.

The majority of British businesses expect their costs to rise over the next year as a result of weakness in the pound, but almost half are doing nothing to mitigate their foreign exchange risk.

The British Chambers of Commerce said 63% of firms anticipate price gains, compared with just 6% expecting them to decline. Sterling has dropped about 10% against the dollar since the U.K.’s vote to the European Union in June 2016 and the median forecast in a Bloomberg survey indicates it will likely fall further over the next twelve months. 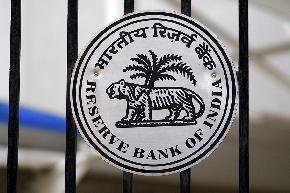