The Applied Critical Thinking (ACT) unit is tasked with poking holes in the most basic assumptions the central bankers make. 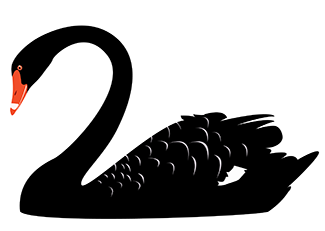 Margaret McConnell often tells Federal Reserve officials that they should be a lot more confused than they let on. That’s her job. She’s head of the Applied Critical Thinking (ACT) unit, a little-known enclave of the New York Fed with a big mandate: to poke holes in the most basic assumptions that central bankers make—assumptions that can lead to big policy mistakes when they’re wrong.

The ACT is there to remind the rest of the institution, whose vast research teams are under constant pressure to supply answers, that doubt is legitimate in the face of complex questions, and that it’s often the things we’re certain about that blow us up. The biggest risks aren’t always out there in the markets, in other words: Sometimes, they’re right inside the building.

Robust Rebound for the U.S.

The speed and consistency of the economic recovery will depend on political stability and continued vaccination progress.

“The pace of the recovery in economic activity and employment has moderated in recent months, with weakness concentrated in the sectors most adversely affected by the pandemic,” the FOMC said.