If Ben Bernanke becomes the next chairman of the Federal Reserve Board in February as expected, his main concern will be helping to guide the U.S. economy to the soft landing triggered by the rate hikes started in 2004. Most economists expect that 2006 will be another overall strong year of growth, especially in the first half, and that the Fed will gradually take the fed funds rate closer to 5%.

But whether the landing is soft or hit by turbulence will depend on several challenges that will make the Fed’s job more difficult. “The economy is still undergoing a transition from an above trend growth to a trend rate of between 3.2% and 3.4%, so it becomes trickier next year for the Fed,” says Randell Moore, editor of the Blue Chip Economic Indicators. The consensus of 53 economists tracked by Blue Chip expects real GDP growth of 3.6% in 2005 and 3.4% in 2006, a sign of general confidence in the year ahead, although growth is expected to cool in the third and fourth quarters. 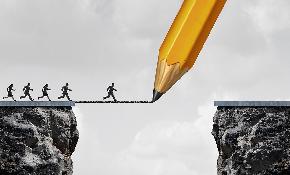 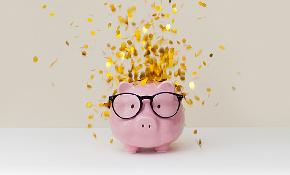