Ask (and answer) these questions before the next domino falls. 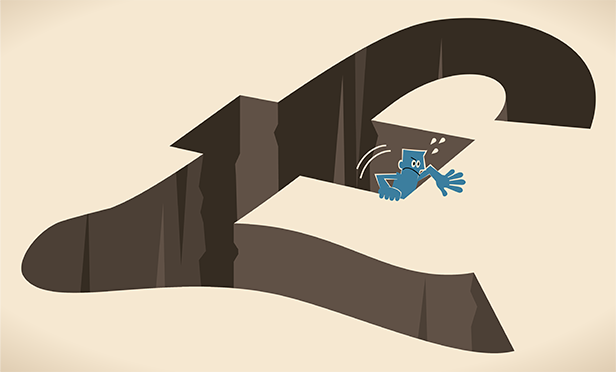 After the announcement that the United Kingdom had voted to leave the European Union, market chaos arrived swiftly. In two days, the British pound fell 12 percent against the U.S. dollar, to its lowest level in more than 30 years. The consequences of this move were clear: Brexit will slow the European economy, and its effects will ripple around the world.

This currency crisis, like others that have come before it, involves more than a single currency. Thus far, we have seen ripple effects from Brexit in the pound, euro, Mexican peso, Swiss franc, and yuan, to name a few. Global corporations are asking not only “How low will the pound go?” but, more importantly, “How will Brexit impact the corporation across all of its currency pairs [which may number in the hundreds]?”

U.S. and China Near Trade Deal "Phase One"

The limited deal would eliminate some tariffs, but it is not clear when it might be signed.

5 Points from the U.S.-China Trade Deal

What the Phase One deal says about key areas of trade negotiations.