The Labor Department rule issued in 2016 applies to more than one million federal contractors.

An executive order from the Obama administration mandating 56 hours of paid sick leave for government contractors seems likely to remain intact under the Trump administration, as reported by Bloomberg BNA.

The rule from the Department of Labor was issued in 2016 and applies to more than one million federal contractors. It went into effect for any contracts awarded after the first of this year. 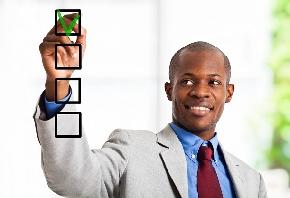 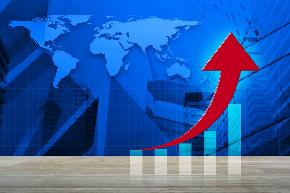 Voluntary Benefits on the Rise as Employers Fight for Talent

Employees are showing a renewed interest in supplemental health insurance products, in particular.