Japanese company admits to misconduct related to its steel products.

Kobe Steel’s fake data scandal expanded to its core business after the Japanese company admitted “inappropriate actions” related to steel wire produced overseas, triggering a fresh collapse in its shares and heightened speculation that the steelmaker may get broken up.

Customers have been informed about the issue, which has been resolved, Tokyo-based spokeswoman Eimi Hamano said by phone, declining to provide details. Kobe Steel falsified quality certification data for steel wire used in auto engines and to strengthen tires, the Nikkei newspaper reported Friday. 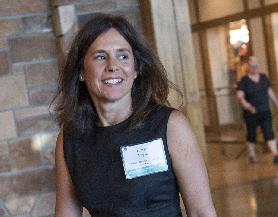 They foresee slowing the pace of rate hikes in the near, while emphasizing that a 50 bps increase next month would still be significant. 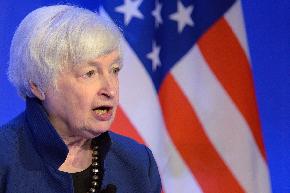 Yellen Says Don’t Read Too Much Into Cooling CPI Data

Inflation seems to be slowing, but the Treasury chief emphasized that some sectors continue to fuel steep price increases.