Harrison died two days after the company announced he was on medical leave.

The death of CSX Corp. CEO E. Hunter Harrison just two days after the railroad announced his medical leave resurrects questions about just how much companies should disclose about the health of their leaders.

Harrison, 73, died Saturday of “unexpectedly severe complications from a recent illness,” CSX said without elaborating. Harrison had been turning around CSX since being hired in March, as he had previously done at three other railroads. News of his declining health had pushed the company’s shares down the most in more than six years on Friday. 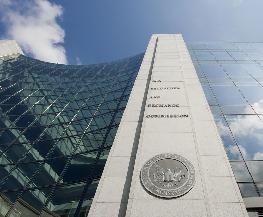 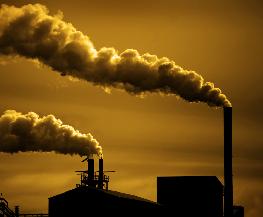