If companies decide to repatriate overseas cash, they're likely to issue less debt.

By Katherine Chiglinsky, Brandon Kochkodin and Claire Boston, Bloomberg | December 18, 2017 at 10:44 AM
X 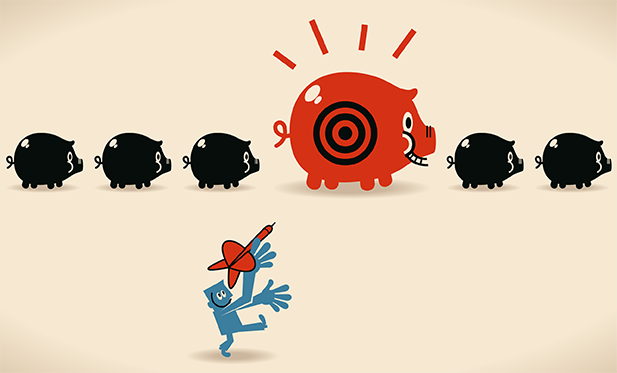 The tax overhaul may cause a snag for debt-hungry pension funds.

Now being refined by the House and Senate, the legislation will likely encourage companies to bring earnings that have been parked overseas back to the U.S. With all that extra cash, firms may borrow less, reducing the supply of investment-grade bonds by as much as 17 percent next year, according to Bank of America Corp. estimates.

Corporate pension funds have been increasing their allocations to bonds in the last few years as a way of minimizing volatility. The firms continue to move out of riskier investments in favor of debt, expanding their holdings to $877.5 billion at the end of the third quarter, according to Federal Reserve data. That’s up from $774.2 billion at the end of 2012. 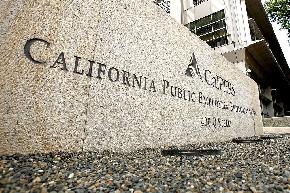 Tradeoffs for Employers in Replacing a Pension with a 401(k)