Keeping up with the latest digital innovations has replaced economic conditions and regulatory changes as the biggest concern for global executives this year. 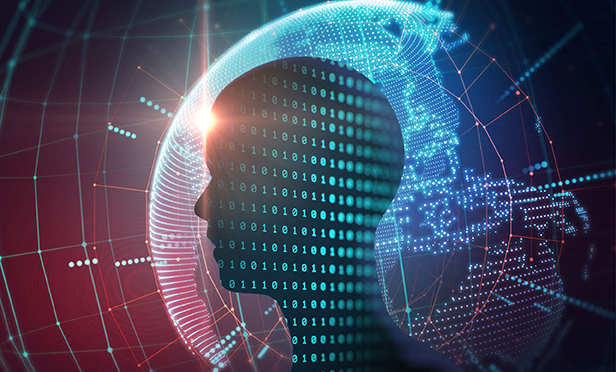 Traditional business concerns about government regulation and the state of the economy are taking a back seat to worries about innovative technologies and companies’ ability to adapt to them, according to an annual survey of top risks from consultancy Protiviti and North Carolina State University’s Enterprise Risk Management Initiative.

The survey conducted last fall asked more than 700 executives and board members from companies around the world to rank 30 risks in three categories: macroeconomic, strategic, and operational.

The risk rated highest by executives was the speed of technological advances and the possibility that innovations could occur more quickly than their company was able to adapt to, which had ranked as the fourth-highest risk in the previous survey. A related concern, that a resistance to change could impede the company’s ability to identify and adopt such advances in technology, ranked second, up from ninth in the survey of 2017 risks.

Susan Kelly is a business journalist who has written for Treasury & Risk, FierceCFO, Global Finance, Financial Week, Bridge News and The Bond Buyer.