The company is said to be looking to expand its treasury and advisory services for midsize businesses in markets that have traditionally been dominated by local financial institutions.

JPMorgan Chase & Co. is seeking to do more business with midsize companies abroad, expanding in a market that’s traditionally dominated by local banks, according to people briefed on the matter.

The company is planning to hire bankers in Mexico, France, Spain, and the U.K. to build out teams for its commercial bank, which has typically focused on U.S. companies, said one of the people, who asked not to be identified because the plans are private. The goal is to deepen relationships with non-U.S. companies in their home cities and help them expand globally, the people said. 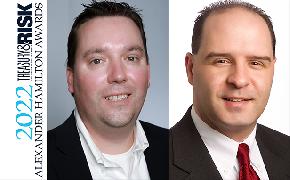