Investors are increasingly accepting negative yields again as they adjust to a market environment rife with worry about global growth.

Last October, the world’s stock of negative-yielding debt had tumbled by more than half from its record high, as investors adjusted to the end of super-loose monetary policy. Now it’s soaring again after the dovish pivots around the world.

The Bloomberg Barclays Global Aggregate Negative-Yielding Debt Index has increased in value by well over $3 trillion since its low five months back, to $9.3 trillion Wednesday. That’s still below the all-time record of $12.2 trillion in June 2016.

As LIBOR winds down, one derivatives trader worries its replacement will do a poor job hedging risks in turbulent times: “For somebody who wants to hedge their borrowing costs, [SOFR] leaves a lot to be desired.” 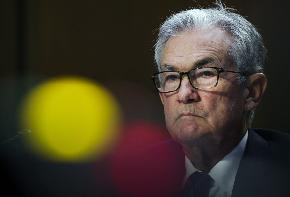 The Fed won’t consider interest-rate increases until the labor market heals further, even though inflation may run hot for months. 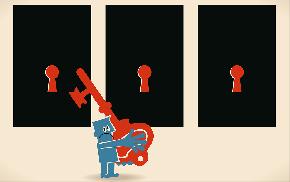 Are You Ready for the Cessation of USD LIBOR?

Ready or not, businesses must transition financial contracts away from the benchmark rate. Here’s an update on what to expect.