The U.S. Department of the Treasury did some early spring cleaning, tossing out almost 300 tax regulations that it no longer thought were necessary, according to an announcement Thursday.

Specifically, Treasury gave the green light to repeal 296 tax regulations it deemed regulatory “deadwood” as part of the two executive orders signed by President Donald Trump. These rules “do not have any current or future applicability under the Internal Revenue Code,” according to the IRS. 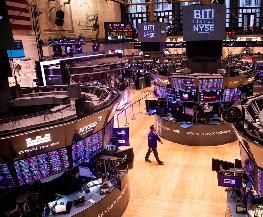