Putting the rates benchmark out of its misery is proving easier said than done.

Weaning off the scandal-plagued LIBOR benchmark is a gigantic problem for global rates markets, one that increasingly looks too burdensome for a single replacement to handle in the United States.

Global regulators decided to move away from the London interbank offered rate—a vital part of the financial system given that it’s linked to, at last count, about $350 trillion of loans, derivatives, and other instruments across various currencies—after prosecutors found that banks around the world manipulated it. It also didn’t help that volumes underlying the benchmark dried up. For the U.S., a group backed by the Federal Reserve picked something called the Secured Overnight Financing Rate, or SOFR. It launched a year ago Wednesday. 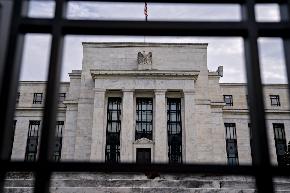 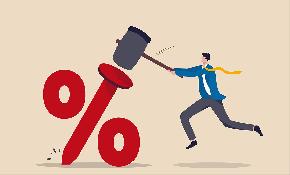