Best practices for quantifying the value of a prospective investment in treasury technology. 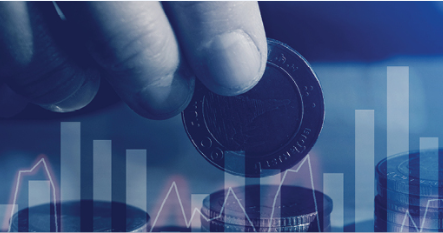 For many corporate managers, the Second Avenue Subway project in New York City serves as a chilling object lesson on the risks of budget and schedule overruns in major capital investments, including software implementations. Planned in 1968 and initially scheduled for completion in 1980, the city’s newest subway line was hammered by out-of-control costs, ceaseless delays, political wrangling, and a staggering collection of related obstacles. The first phase did not open until January 2017, and work on the rest of the line continues today. Besides coming in 37 years late, the project has so far cost $4.5 billion, about $700 million over budget, according to Freakonomics Radio host Stephen J. Dubner.

Although treasury management system implementations are unlikely to go as horribly awry as the Second Avenue Subway, these projects carry their own risks and costs, and there are numerous ways they can go wrong. Many of the pitfalls stem from errors in cost estimates during project planning. “The cost of implementation is frequently underestimated, with components of operating costs often the most overlooked,” notes Ed Page, managing director, technology consulting, for Protiviti.

Treasury 4.0: Modernizing Treasury in the Cloud

Join this webcast to learn how to lower your operating costs, maximize your ROI and drive your treasury forward.

ROI of Advanced Digital Advertising: What Marketers Need to Know

Join this webcast to find out how B2B marketers in the legal, financial, insurance, and commercial real estate markets are getting 3x to 6x better engagement using advanced digital advertising strategies.

How to Prepare for the End of LIBOR

What treasury should be doing now to bridge the gap to a new benchmark interest rate.