Insurance industry groups urge Congress to commit to passing TRIA extension before the end of 2019.

The Terrorism Risk Insurance Program Reauthorization Act of 2019 passed rapidly through the U.S. Senate’s Banking, Housing, and Urban Affairs Committee, making its way quickly to the floor of the Senate. If its speed through this part of the legislative process is any indication, Congress may pass the bill before the holidays.

The original Terrorism Risk Insurance Act of 2002 (TRIA), which passed after the 9/11 attacks, creates a federal backstop for insurance claims that arise out of such acts. It is currently set to expire in December 2020. The bill now before Congress would extend TRIA to 2027.

The Senate committee approved the bill on Wednesday, just two days after it was passed by the U.S. House. Insurance industry leadership moved quickly to express their approval. 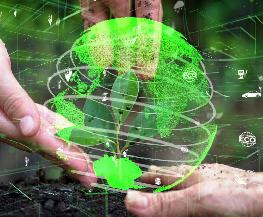