Retirement Plan Case Could Have Massive Impact for Sponsors, Providers

Will retirement plan sponsors have to prove participants read the plan documents? 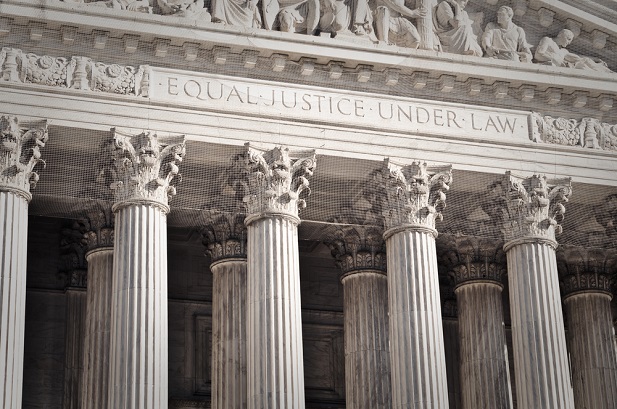 The Supreme Court heard arguments today in an Employee Retirement Income Security Act (ERISA) case that has massive implications for plan sponsors and service providers, according to one attorney.

On its face, the allegations raised against the fiduciaries to two Intel Corp. retirement plans are part-and-parcel to the type of “Monday morning quarterbacking” seen in most ERISA claims, says Will Delany, a partner with Holland & Knight. The plan was loaded with allegedly expensive, underperforming investment options—including alternative asset classes—and fiduciaries failed to fulfill their obligation to monitor the investments under ERISA.

Be aware of this recent DOL guidance, both to make sure you’re in sync with your fiduciary duty and to protect the interests of plan participants.

The department has released information for employee benefit plans and retirement-investment advisors.

Due to the pandemic, 33% of workers have taken a loan and/or withdrawal from a qualified retirement accounts, or plan to do so.