12 days after leaving the European Union, the U.K. faces the prospect of a court battle with the bloc over an obscure tax on truck drivers.

Less than two weeks after leaving the European Union (EU), the U.K. is already back in trouble with the bloc.

While Brexit day was meant to enable Britain to finally throw off the shackles of the Brussels bureaucracy, the U.K. government now finds itself having to answer questions over an obscure transport tax that the EU doesn’t like. It’s a dispute that has the potential to end up in court. 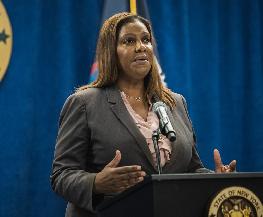