Otherwise layoffs will increase and the economy will slow further, he says.

Former Federal Reserve Board Chairman Ben Bernanke is calling on Congress to provide a new aid package that provides “significantly” more money to state and local governments than the $150 billion allotted in the Coronavirus Aid, Relief, and Economic Security (CARES) Act—plus aid for the unemployed and the public healthcare system.

In an op-ed in today’s New York Times, Bernanke, who oversaw the central bank’s $4 trillion response to the Great Recession of 2007–2009, notes that today’s unemployment rate is much higher than the 10 percent peak reached during the Great Recession, and that state and local government budget shortfalls are much greater.

Expect a revival of the suspended vaccine-or-test standard. 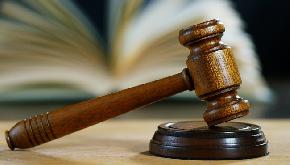 The 5th U.S. Circuit Court of Appeals in Louisiana has put a temporary halt to the plan, citing “grave statutory and constitutional issues.” 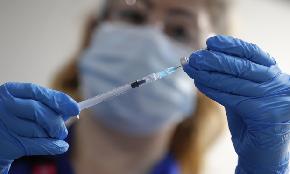