The department’s antitrust division filed a lawsuit in federal court in Washington asking a judge to stop the deal, arguing that it would create too much concentration in the market and hurt businesses, their employees, and retirees. 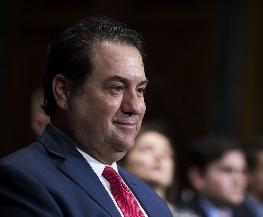 Eleven states joined in a lawsuit Friday challenging the Biden administration’s vaccine mandate on private employers with more than 100 employees.

Experts believe remote work is contributing to an uptick in reports of corporate wrongdoing.