Part 2: How CBDCs are evolving, and what companies should be doing to prepare.

In the first part of the conversation, Koester worried that because the FX impacts were mostly positive in the third quarter, companies might ignore the near certainty that currencies will soon swing in the other direction. He expressed that inflation and global uncertainty will likely strengthen the U.S. dollar.

But when we asked him what other trends he expects to impact currencies in the near future, the conversation turned to the digital. 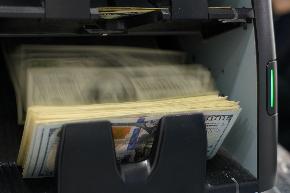 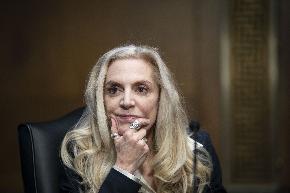