However, there’s still a long way to go before high inflation becomes history.

At 7.7 percent, October’s year-over-year inflation rate was the slowest since January—before the start of Russia’s war with Ukraine, which triggered a worldwide surge in commodities costs and prices at the gas pump. Even more important for the Fed, a closely watched measure that excludes food and energy decelerated by more than economists anticipated.

With slowdowns across categories including food, apparel, and used cars, the report suggests that the fastest price increases in decades may finally be starting to ebb in the world’s largest economy. And it probably gives the U.S. central bank enough assurance to moderate its aggressive interest-rate hikes if the trend is sustained. 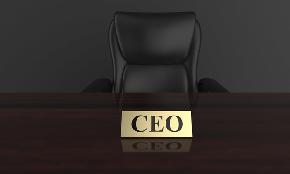 The executive pay gap between large and small companies is shrinking, too 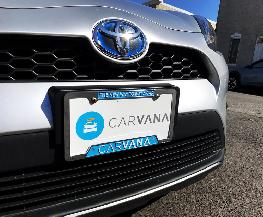