Bernanke May Warn of Rising Rates

Fed chairman could push for fiscal responsibility in testimony on Hill.

Federal Reserve Chairman Ben S. Bernanke takes his push for long-term deficit cuts to Congress today as a fiscal-policy deadlock threatens to reverse the decline in borrowing costs he gained through record stimulus.

Should Congress fail to avert a U.S. debt default by Aug. 2, the 10-year Treasury note’s yield, now 2.93 percent, would rise 0.5 percentage point within a month, said Priya Misra, head of U.S. rates strategy at Bank of America Merrill Lynch. Stocks and the dollar may tumble and the 10-year yield would rise to nearly 9 percent during the next decade, former Fed Governor Laurence Meyer said. 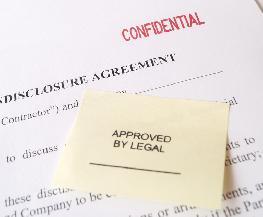