As the nation diversifies its economy, even U.S.-based multinationals may be targeted for protests.

As Chinese, Taiwanese and Japanese ships challenged each other over some tiny rocky outcroppings in the Sea of Japan in September, both Toyota and Nissan announced late last month that they were cutting back production of their vehicles in China—Nissan for eight weeks. The reason: protests by angry Chinese citizens at Toyota and Nissan dealerships in China that led to damage to some locations and concerns about a boycott of Japanese products, which some auto industry analysts suggest could be relatively long-lived. 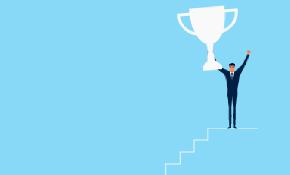 Receivables Financing in a Challenging Locale 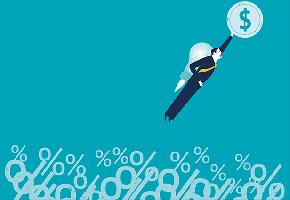 However, the federal budget deficit is expected to top $1 trillion for the first time since 2012, and to reach 5.4% of GDP.