When the home improvement chain said it was closing stores, Chinese employees took over some stores for weekend.

When Home Depot announced last month that it was closing its seven stores in China, employees at four of the stores locked themselves into the stores for the weekend, despite the severance packages and placement services the retailer provided, Home Depot CFO Carol Tomé said in an interview with the Atlanta Business Chronicle.

Congratulations to the International Fund for Animal Welfare and Coupang! 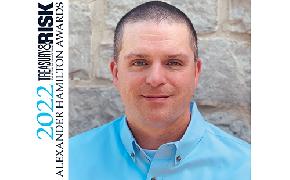