Citigroup currency staff work London evenings to serve clients no longer allowed to deal with colleagues in the U.S.

At least two members of staff have been staying until after 9 p.m. because some clients are no longer allowed to deal with Citigroup colleagues in New York, Alex Jackson, head of European investor sales, foreign exchange and local markets, said in a phone interview on Oct. 25. That’s because the Dodd-Frank Act prevents people in the U.S. from trading with counterparts who haven’t agreed to International Swaps & Derivatives Association rules, Jackson said. European money managers and Brazilian hedge funds are among customers relying on the arrangements, he said. 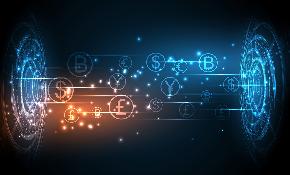