Investment-grade companies are on track for their busiest Q1 ever.

U.S. companies are issuing bonds at the fastest pace ever. And investors say the Federal Reserve’s next rate hike may do little to change that.

Investment-grade companies are on track to complete the busiest first quarter for debt sales since at least 1999. Firms from Apple Inc. to Morgan Stanley have pushed new issues to more than $360 billion so far in 2017, closing in on the previous record of $381 billion from 2009, according to data compiled by Bloomberg. That puts bond sales 17% ahead of last year’s record pace. 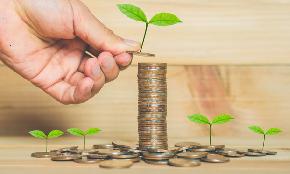