Gautam Gupta's departure was announced as the ride-sharing company reported a rise in Q1 revenue.

Uber Technologies Inc.’s revenue increased to $3.4 billion in the first quarter and losses narrowed, even as hundreds of thousands of people deleted the company’s ride-hailing app from their phones.

The company also said its head of finance, Gautam Gupta, is leaving. Gupta, who has long served as de facto chief financial officer even though he never earned the title, helped oversee investor calls and run the finance team. But there had been persistent questions from employees and investors about whether he had the experience to lead Uber through an eventual initial public offering. Uber said it’s now searching for a true CFO who can woo Wall Street. 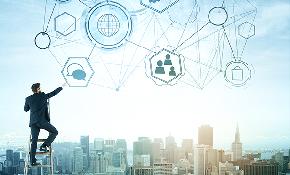