The slow pace of the negotiations is creating uncertainty for corporate treasuries. 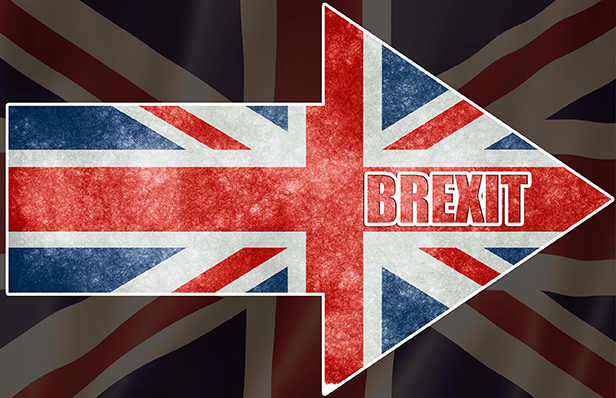 While the U.K. is scheduled to quit the European Union in March 2019, Brexit negotiations are moving at a glacial pace, leaving the details surrounding the U.K.’s departure unclear. In fact, at this point, the only thing that seems clear about the U.K.’s split with the EU is the considerable uncertainty involved.

Not knowing what is going to happen is what’s difficult for corporate treasuries, said Damien McMahon, a partner in the finance and treasury management practice at PwC. “Once it’s announced, then we can plan for it, then we can hedge it. When it’s undecided, that’s the difficult period.”

U.K. Prime Minister Theresa May recently proposed a two-year transition period that would allow the U.K. to remain in the single market through 2021.

Susan Kelly is a business journalist who has written for Treasury & Risk, FierceCFO, Global Finance, Financial Week, Bridge News and The Bond Buyer.

Global yields have experienced a dramatic turnaround from August, when more than $1.5 trillion of debt—most of it in Europe—came with a subzero yield.

How Sustainable Financing Is Driving Corporate Treasuries to Evolve

Investors’ interest in companies’ ESG performance, and in ESG-focused investment options, may be pivotal in convincing organizations to take sustainability issues seriously.