10 frequently asked questions, and their answers. 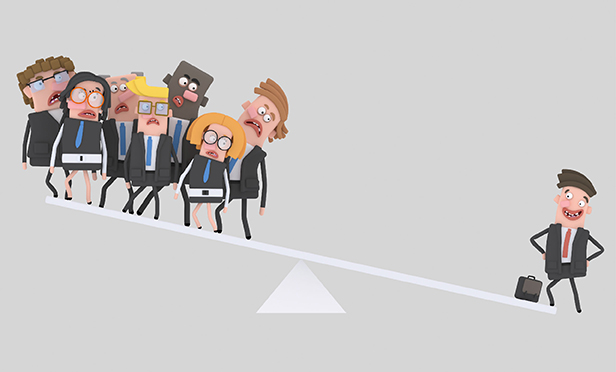 U.S. companies must soon begin disclosing what many would rather keep secret: The ratio between the CEO’s compensation and the paycheck of the company’s median worker. The mandate was included in the 2010 Dodd-Frank Act to shed light on the growing income gap between executives and workers. Opponents say it’s only meant to embarrass executives and won’t be useful to investors. One critic called it an example of “bigotry against the successful.”

The Rise of Workplace Bias in the Covid-19 Era

Virtual work should not come with new forms of discrimination and exclusion. Here’s how leaders can reduce the likelihood of bias.

WDI surveys on workforce diversity and ESG found an increasing proportion of executives choosing not to allow their D&I answers to be made public.

Bosses Are Not Following Their Own Return-to-Office Policies

Survey suggests all white-collar workers—not just executives—would benefit from more flexibility in both schedule and location.