July saw the highest number of hacking incidents since February 2015, when Anthem suffered a massive breach. 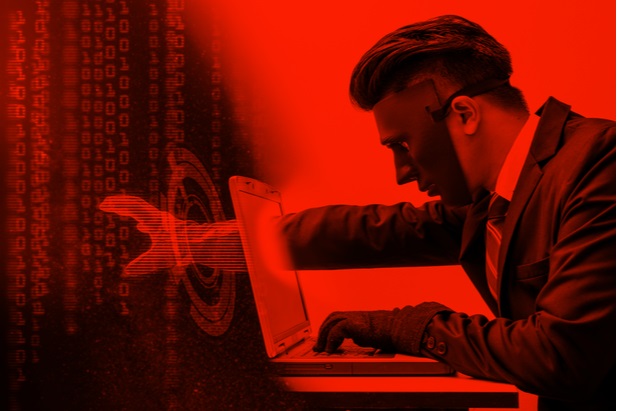 Healthcare data has never been more vulnerable. Last month, 42 separate hacking incidents led to the exposure of 22 million people’s healthcare data, according to the Department of Health and Human Services’ (HSS’s) Office of Civil Rights. That’s the second-highest number in a month since the department began tracking breaches in 2010. The only worse month was February 2015, when Anthem suffered a massive breach that exposed the data of its nearly 80 million members.

There are very few, if any, healthcare organizations that can claim to have been unaffected by cyberattacks. In remarks to the Senate Cybersecurity Caucus reported by Health IT Security, Robert Lord, founder of Protenus Data Security Firm, referenced a recent report that showed 70 percent of healthcare systems had documented a major breach.

Why You Shouldn’t Be Worried About “Stagflation”

In fact, Fed Vice Chair Richard Clarida believes the conditions required to begin tapering Fed bond-buying have “all but been met.”

The aggregate value of crypto assets is about twice the size of the $1.2 trillion sub-prime real estate debt market in 2008.