The presidential candidate has released his financial reform policy.

The three-term New York City mayor would also beef up the Volcker Rule and the Consumer Financial Protection Bureau (CFPB), as well as “accelerate” the creation of the Consolidated Audit Trail, or CAT. 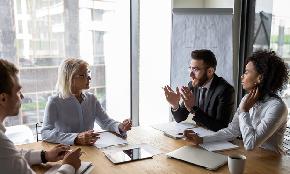