Neither party has released details of the settlement, but the dispute covered more than $2 billion in back taxes the IRS believed it was due.

Caterpillar Inc., one of the world’s largest machinery producers, reached a civil settlement with the U.S. Internal Revenue Service (IRS) over a dispute of more than $2 billion that the government said it owed in taxes and penalties.

The company said it reached the settlement for the tax years of 2007 through 2016 without any penalties, but did not disclose how much it actually paid to the government. A quarterly filing by Caterpillar last month said it was “vigorously contesting” proposed increases to tax and penalties for the years of 2007 to 2012. 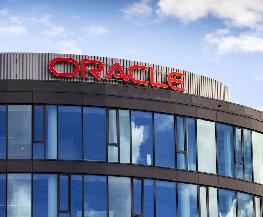