In December 2007, Bristol Myers Squibb Company (BMS) embarked on an organizational transformation. The company began a series of restructurings and divestments designed to streamline operations and bring the diversified pharma business into a tighter focus on specialty biopharmaceuticals. In 2008, the company began re-evaluating the role of its U.S. defined-benefit pension plans.

The largest of those plans, by far, was the main pension for U.S. employees, which had about $6 billion in obligations. Senior management decided that the plan needed to be closed to new entrants and further service accruals, and that they should freeze salary accruals after five years for employees who were already in it.

“We were on the front end of a wave of pension plans being frozen,” says Jeffrey Galik, senior vice president and treasurer for BMS. “Our pension plan was no longer a strategic company asset for attracting talent. The frozen plan was instead a collection of financial and other risks for the company.” In the aftermath of the 2008–2009 financial crisis, many other companies began to follow suit, as the stock market collapse and declining interest rates damaged their plans’ funded status. 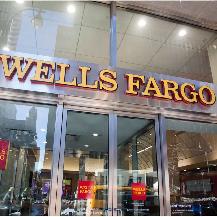 High-level bank execs picked and retained 17 proprietary funds, many of which underperformed, the class action states.

Target Date Funds: A ‘Time Bomb’ in a Retirement Tool for the Masses?

The GAO will investigate target date funds. What does that mean for the multi-trillion–dollar industry? 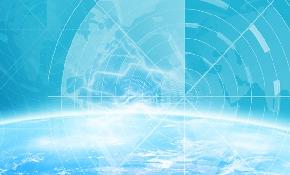