Pensions Just Ain’t What They Used to Be

15% of workers—most in the government sector—still have defined-benefit plans. But for job-seekers under 40, pensions should not carry as much weight as they did decades ago.

Even in 2022, pensions still command an aura of reverence. A benefit where you work for one company for 30 years and then retire with a livable wage? And you don’t have to fret about picking investments? What’s not to like?

Pensions are increasingly rare in the United States, but they’re not obsolete. About 38 percent of the private workforce had access to a defined-benefit plan in 1980. By 2008, that had fallen to 20 percent. In spring of 2020, it was only 3 percent of private-sector workers, according to the U.S. Bureau of Labor Statistics (BLS). The majority of today’s pensions are offered to those working in the government at a state or federal level.

Employer Considerations in a Post-Roe Environment 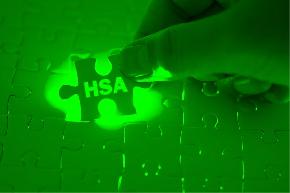 Interestingly, the amount within HSAs isn’t correlated with how long the accounts have been in existence.